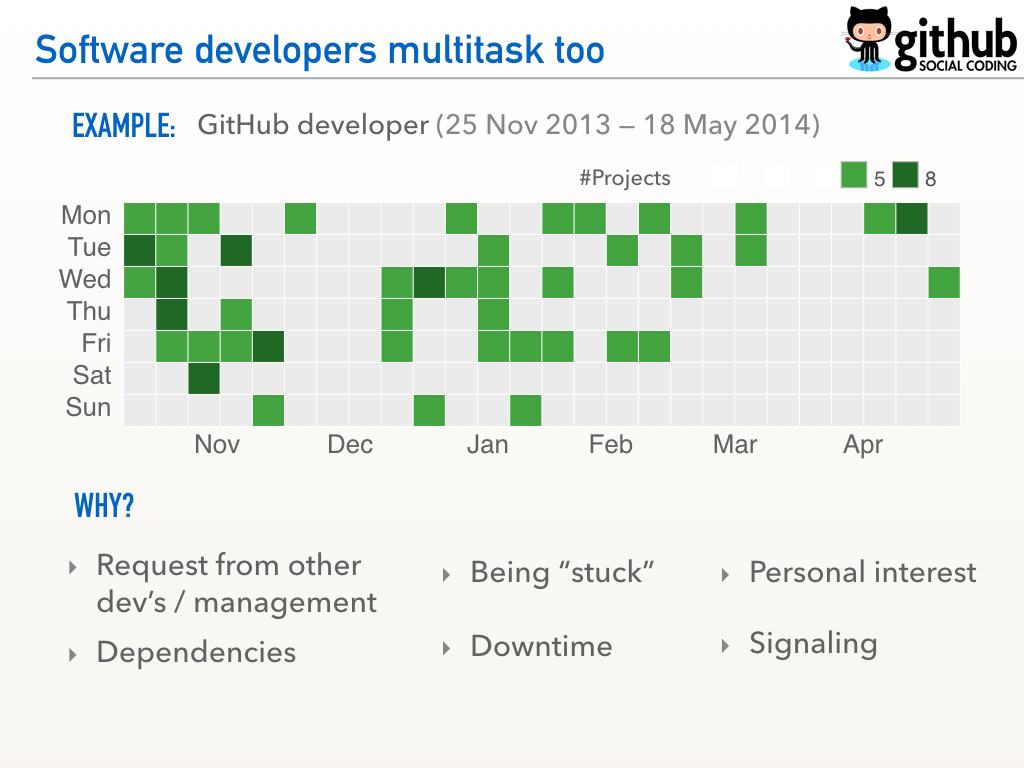 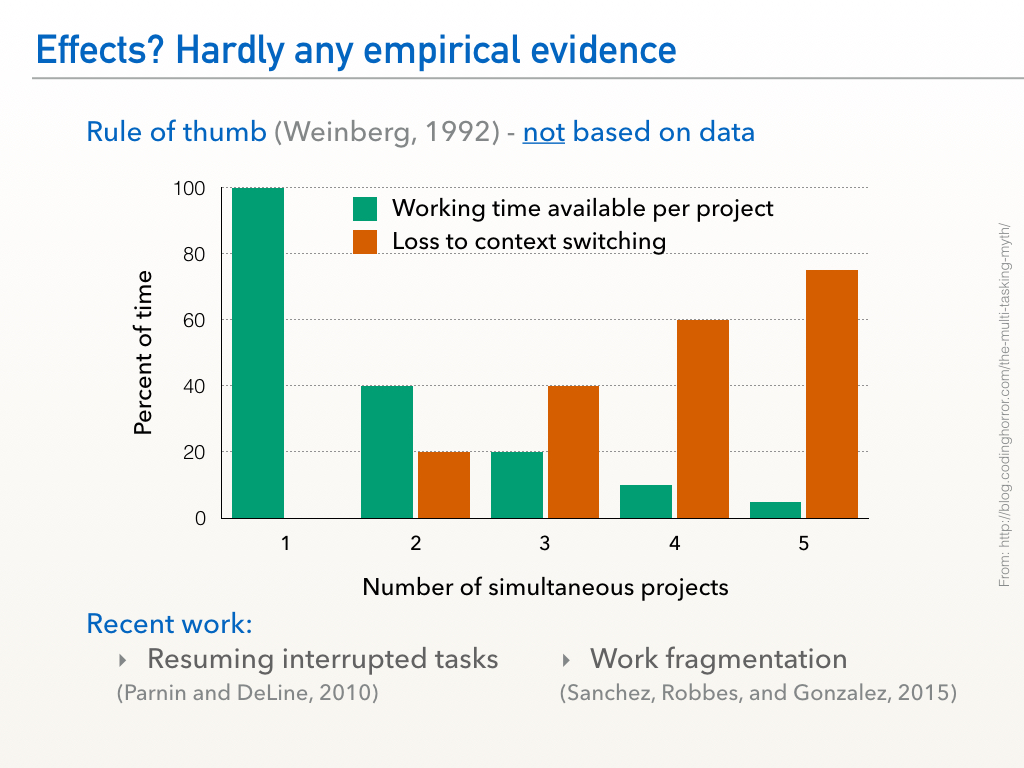 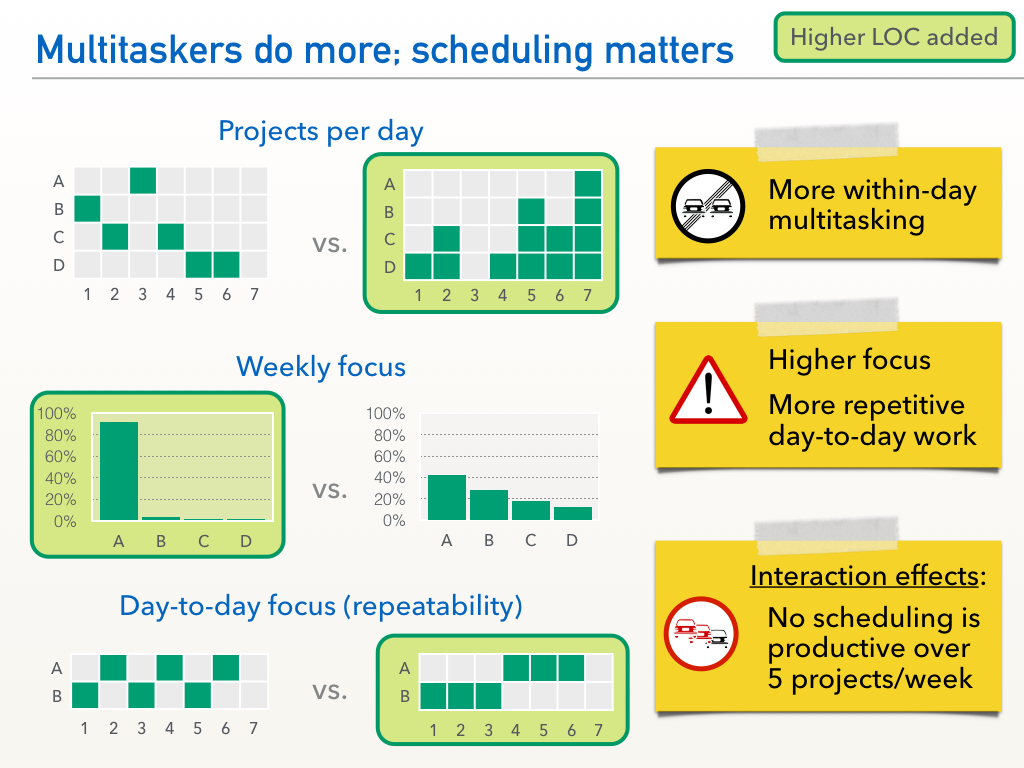 Software development has always inherently required multitasking: developers switch between coding, reviewing, testing, designing, and meeting with colleagues. The advent of software ecosystems like GitHub has enabled something new: the ability to easily switch between projects. Developers also have social incentives to contribute to many projects; for example, prolific contributors can gain social recognition and (eventually) economic rewards.

Multitasking, however, comes at a cognitive cost: frequent context-switches can lead to distraction, sub-standard work, and even greater stress. Using ecosystem-level data on GitHub programmers working on a large collection of projects, we develop models and methods for measuring the rate and breadth of a developers’ context-switching behavior; Using these, we study how context-switching affects developer productivity.

We find that the most common reason for multitasking is interrelationships and dependencies between projects. Notably, we find that the rate of switching and breadth (number of projects) of a developer’s work matter. Developers who work on many projects have higher productivity if they focus on few projects per day. Developers that switch projects too much during the course of a day have lower productivity as they work on more projects overall. 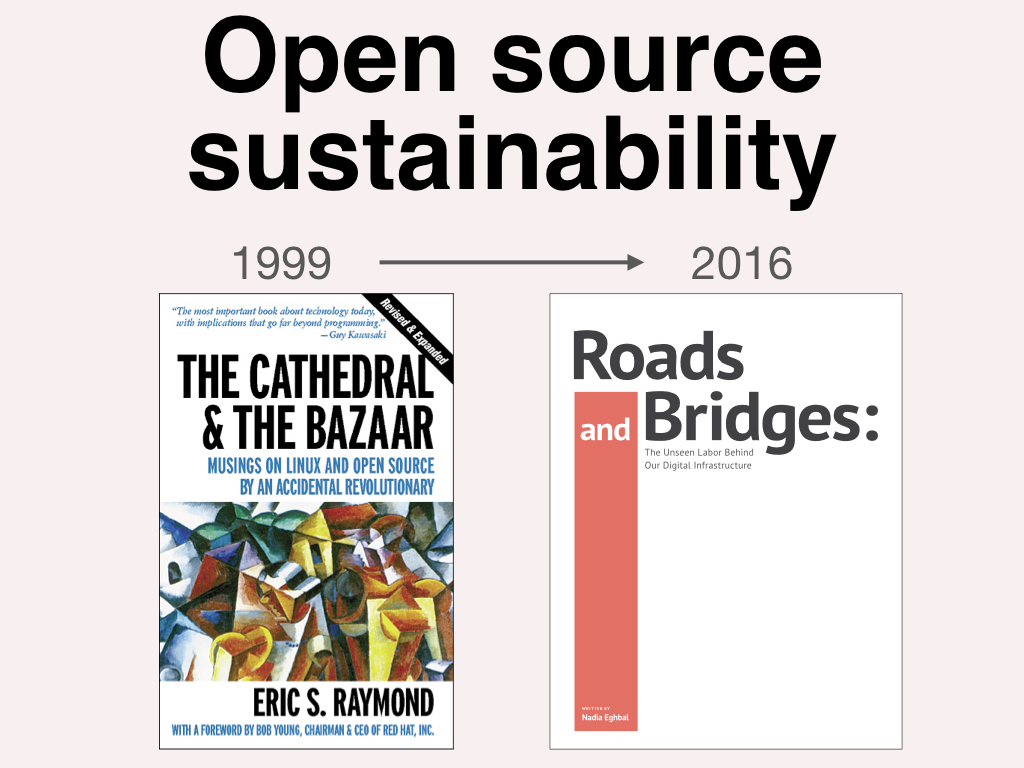 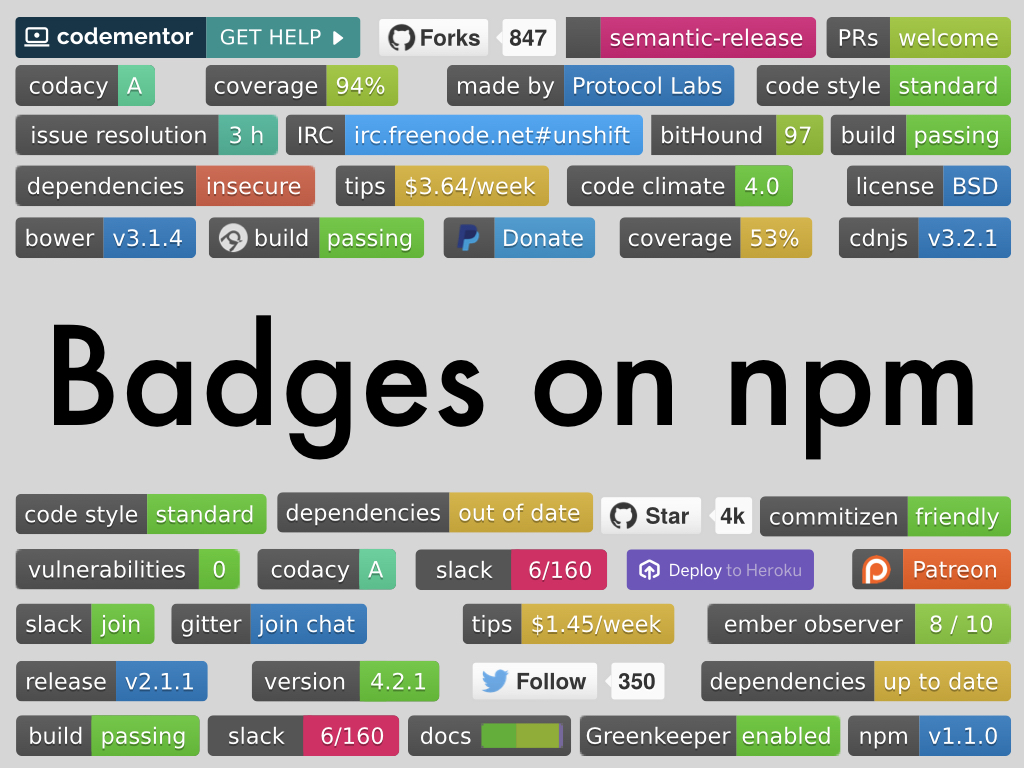 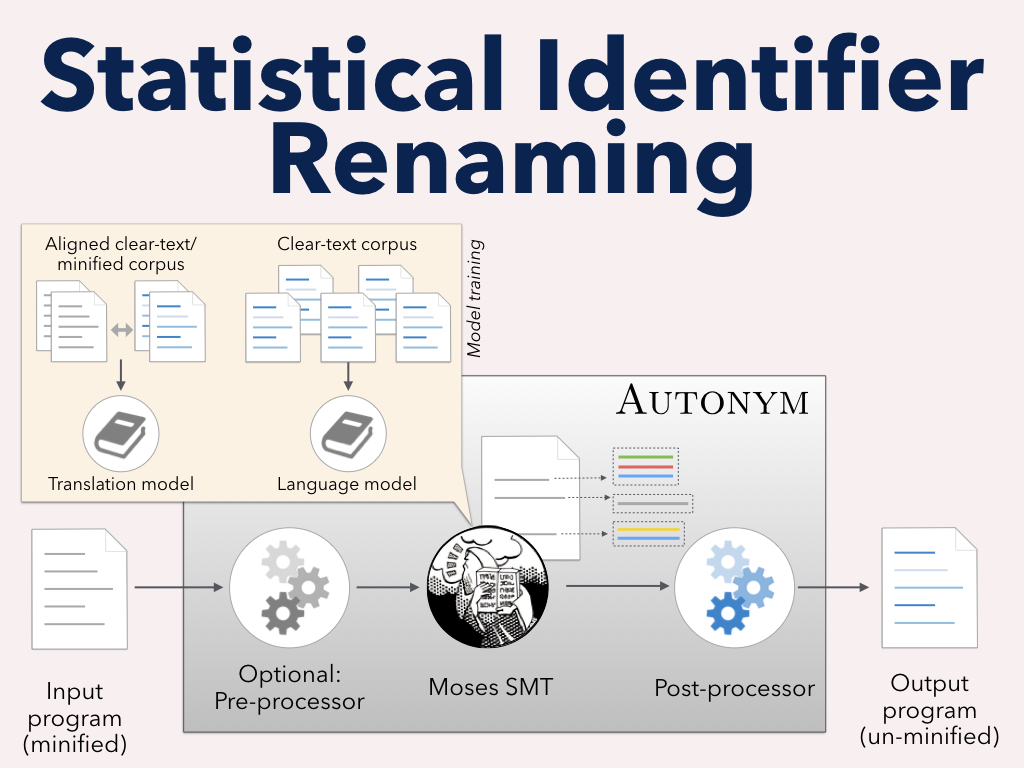 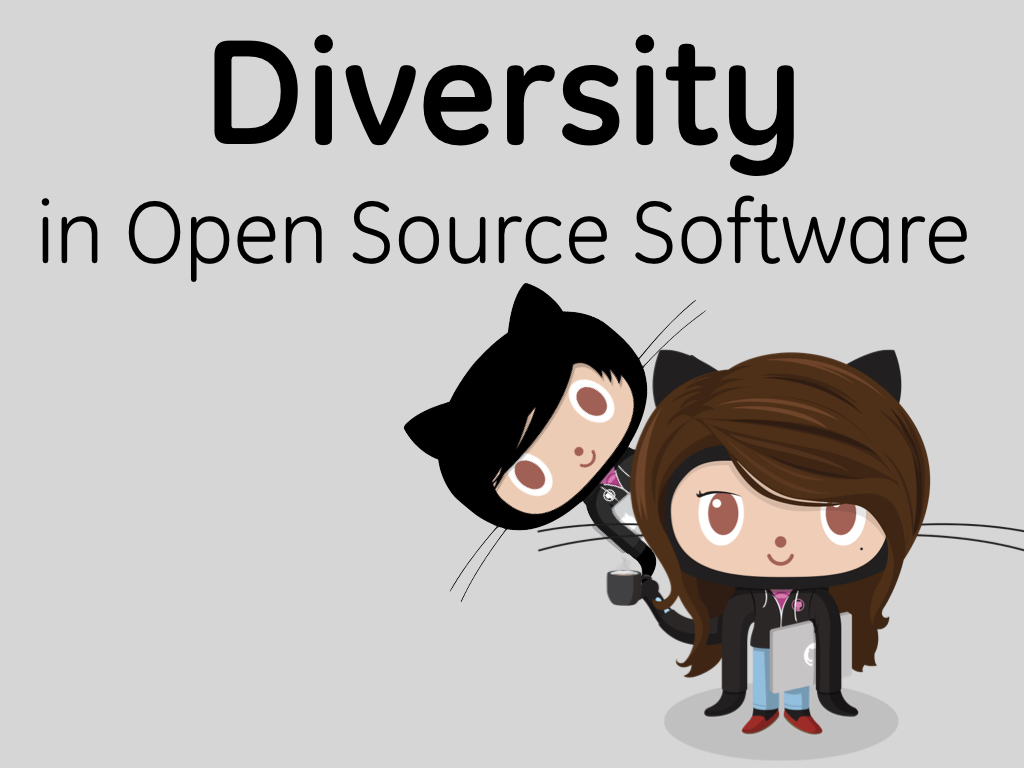 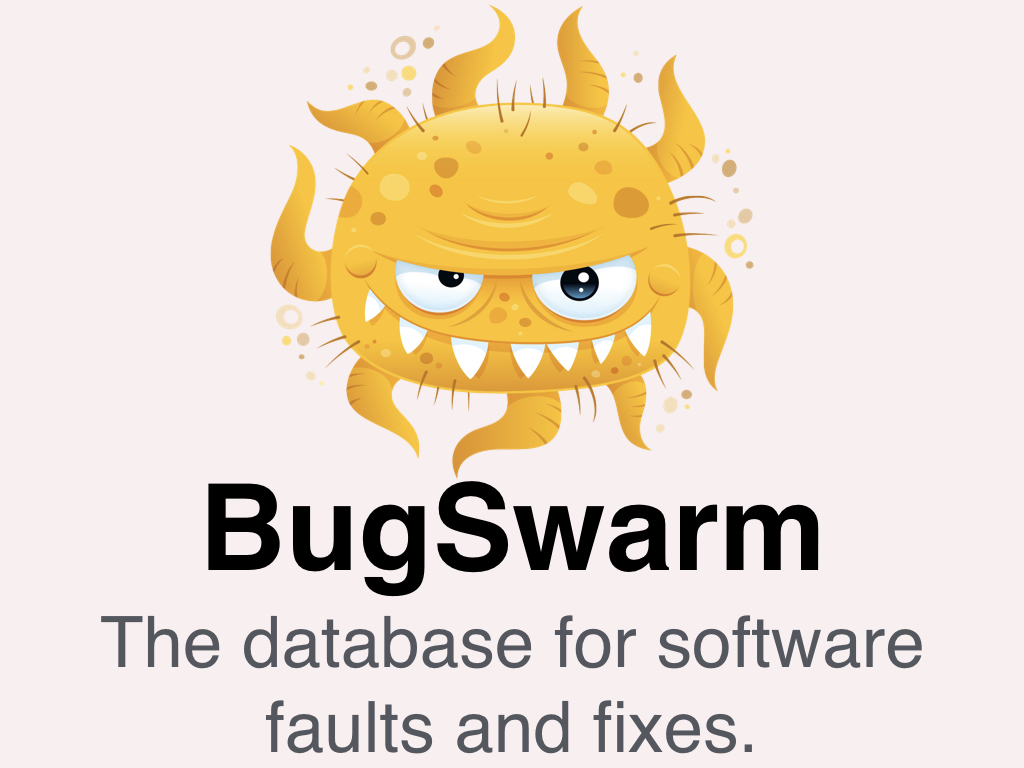 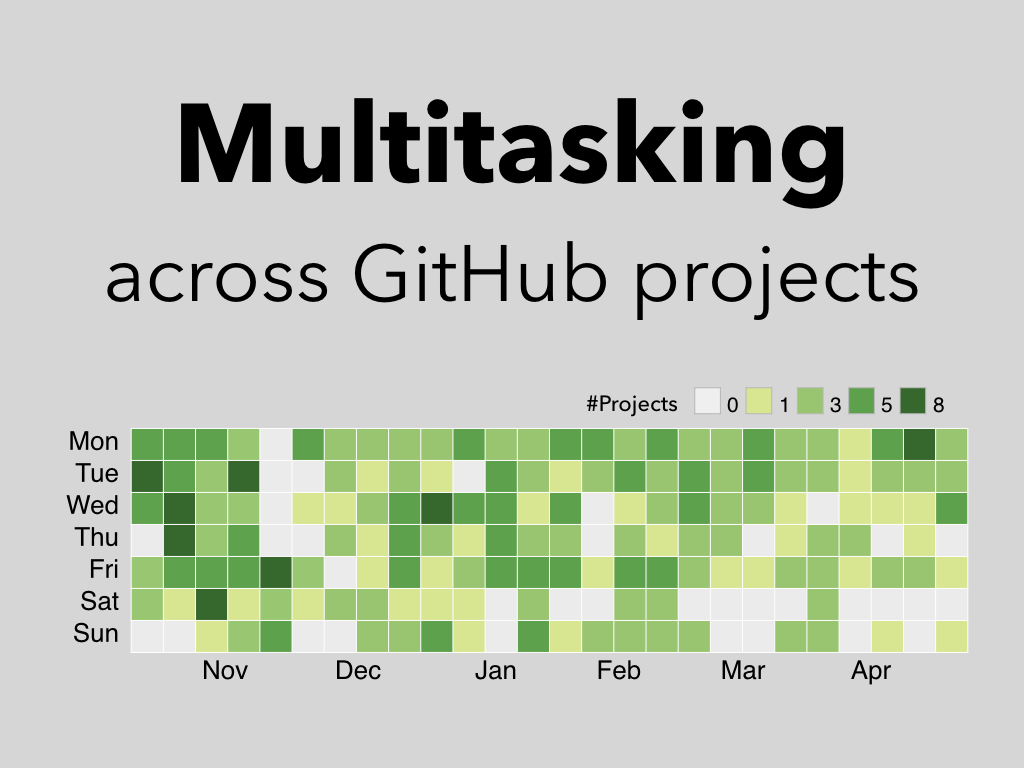